The early days of bicycle racing was a time when intrepid riders took on long, hard races alone: without team cars and soigneurs to look after them. They were hardy and sometimes desperate men who ate what they could find, slept when possible and rode every inch of the way. They weren't professional athletes as we know them today, and most weren’t men of means. They were "mavericks, vagabonds and adventurers" who picked up a bicycle and went to seek their fortune. 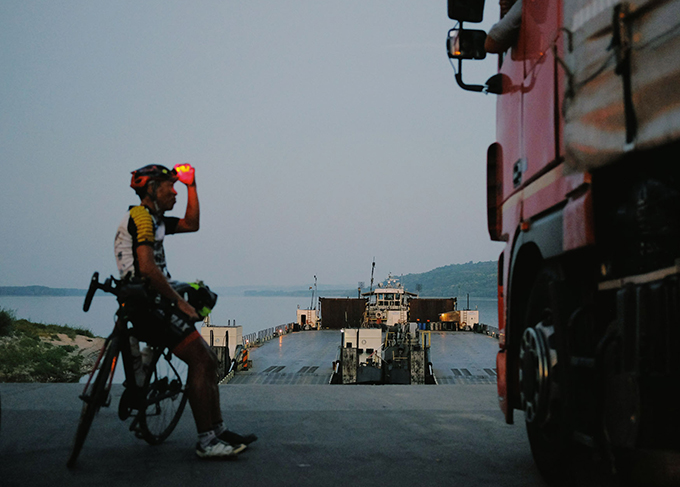 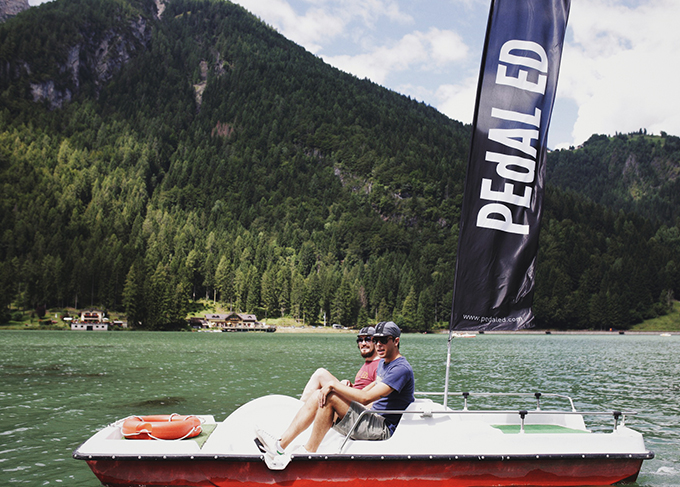 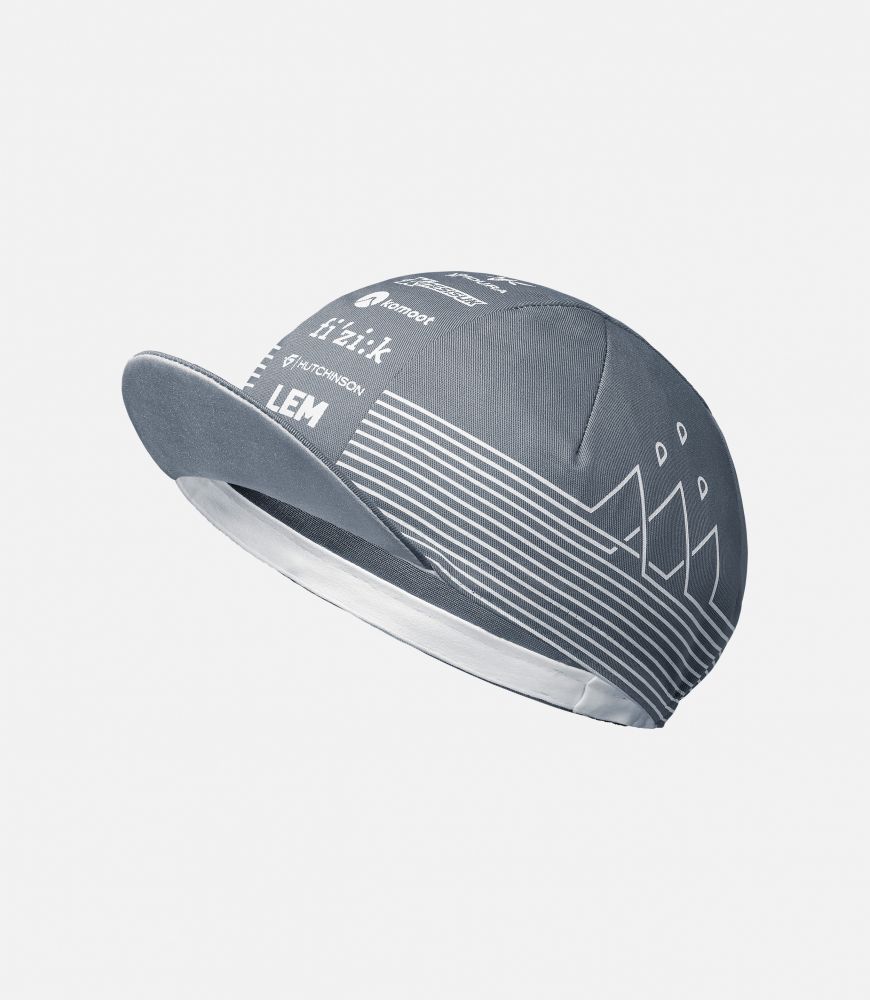 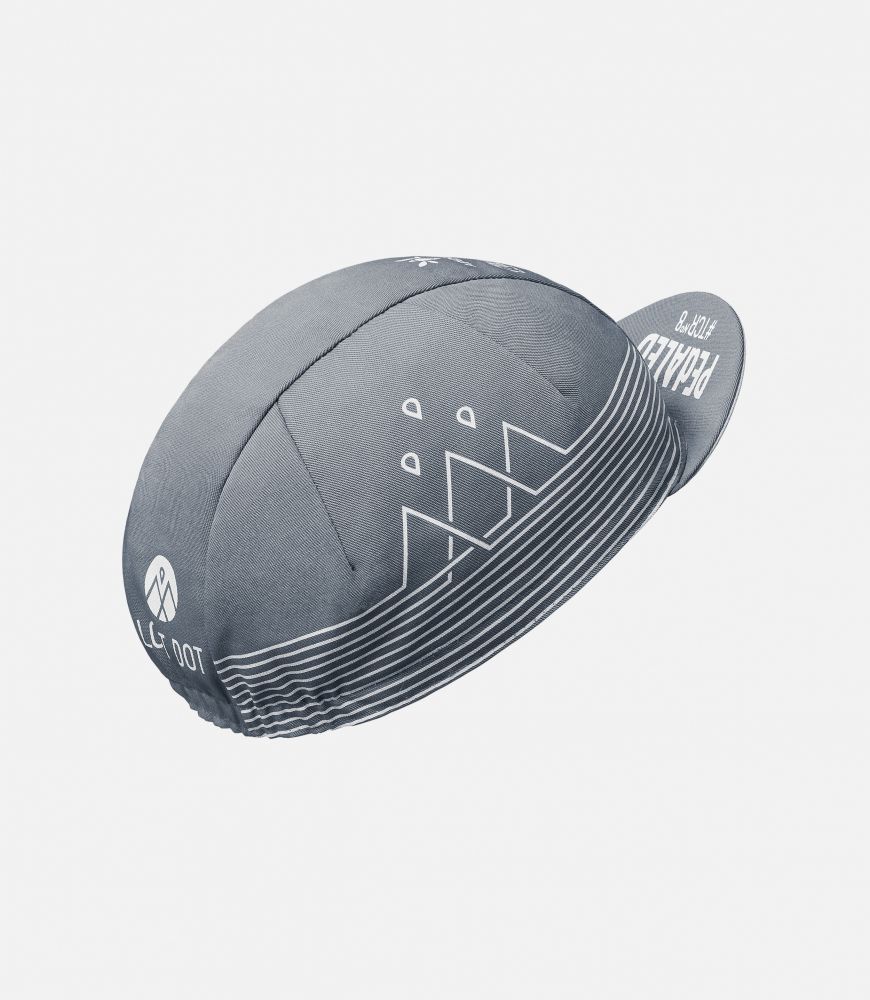 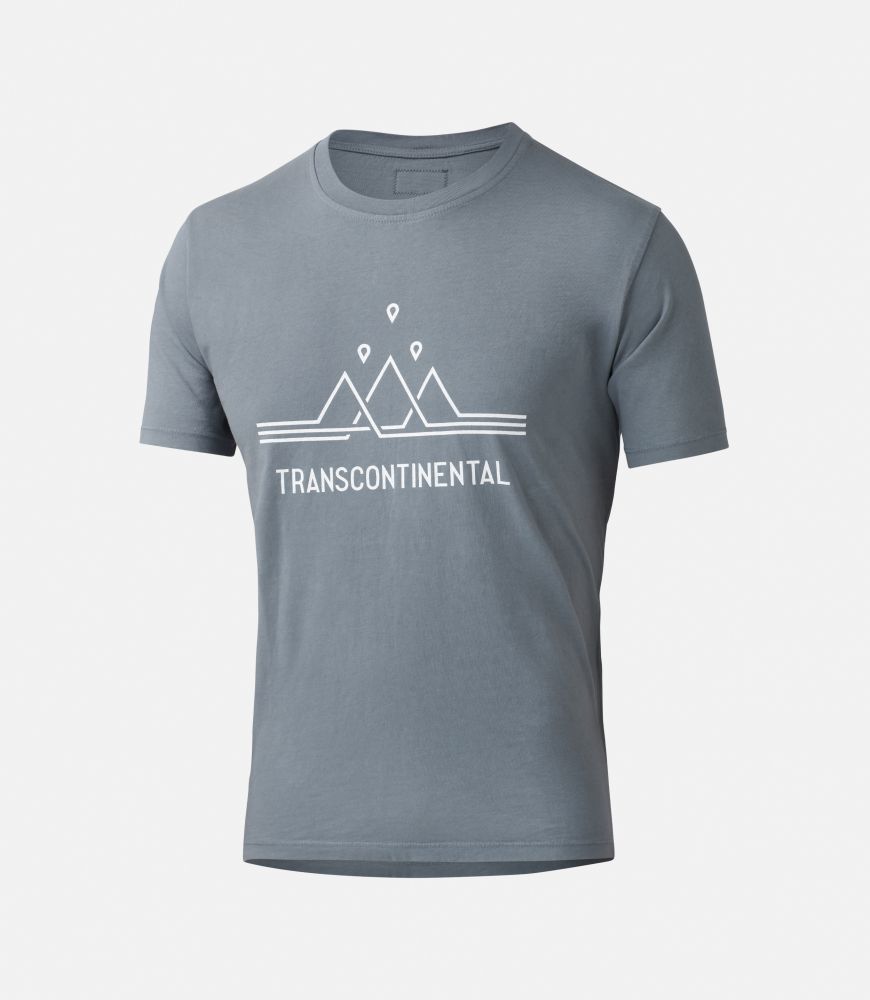 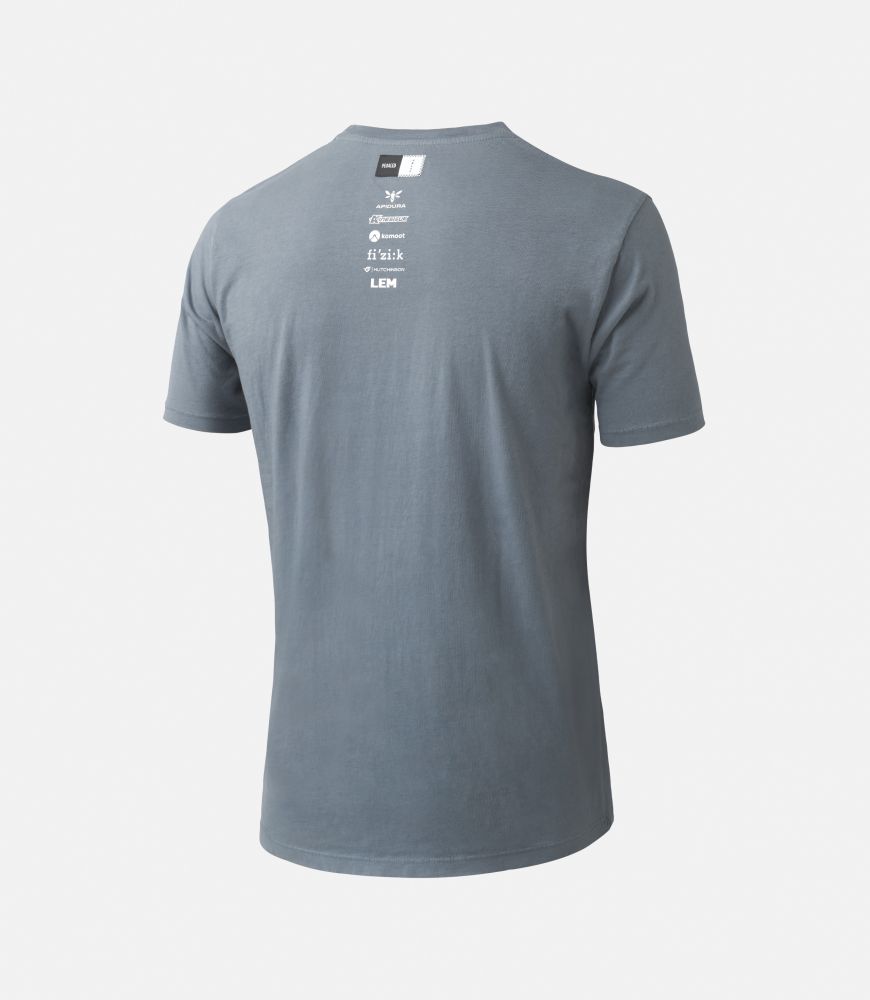 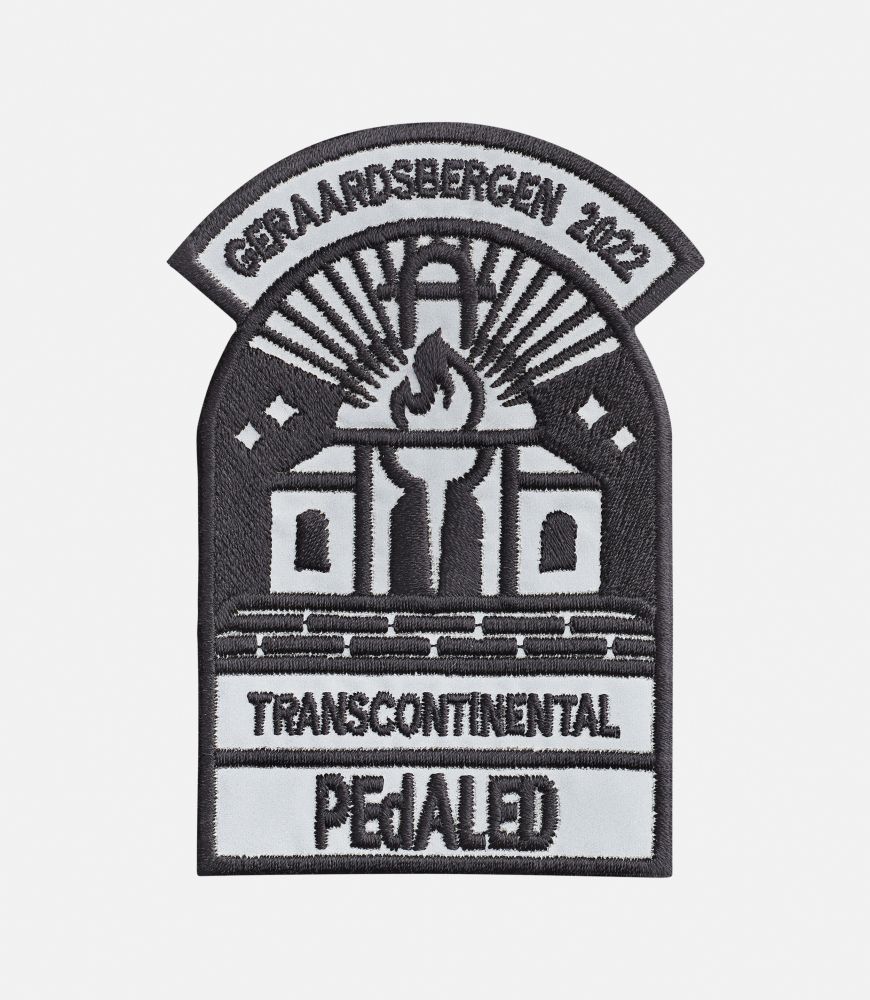 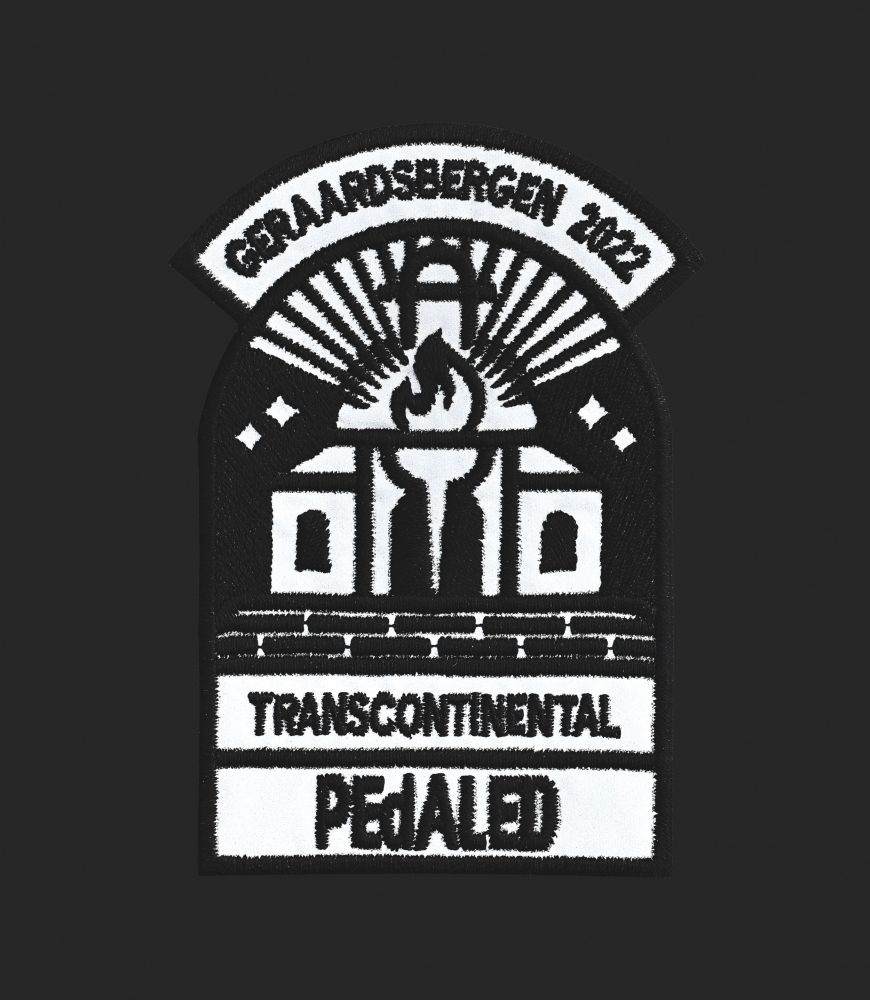 Founded by record-setting cyclist Mike Hall in 2013, the Transcontinental Race was born from the desire to restore self-reliance and integrity to the world of bicycle racing. Much like riders competing in the early Grand Tours of cycling’s “golden age,” participants in the inaugural TCR lined up at the start, driven more by the challenge than by glory or accolades. From the first Grand Départ—which saw thirty riders set off on an early August morning from Westminster Bridge in London towards the eventual finish in Istanbul, Turkey—a new standard was set for ultra-distance cycling competitions.

Mike Hall tragically passed in March of 2017, yet his legacy lives on through his greatest creation and in those who line up at the start of each new Transcontinental Race.Last year the number of riders was in the hundreds, and this time the riders started in Bulgaria and ended in France.

Planning now for its eighth edition, the field of TCR applicants continues to grow in both number and diversity, yet the rules remain largely unchanged. When creating the Transcontinental Race, late founder Mike Hall sought to establish a new kind of competition, one governed by mutual respect and integrity. Of the ten simple rules every rider must follow, it’s the last that best sums up the race’s mission: Ride in the spirit of self-reliance and equal opportunity.

It’s both simplicity and an independent spirit that distinguish the Transcontinental Race from many other cycling events. Riders compete either autonomously, or they ride with a partner for the pairs classification. There is a starting point and a finish, but besides a few mandatory checkpoints and parcours in between, the rest of the roughly 4,000 kilometers is open road. Participants plan and follow their own routes as they make their way from checkpoint to checkpoint, collecting stamps on their official TCR brevet card along the way, and the clock doesn’t stop until the rider crosses the finish line or drops out. 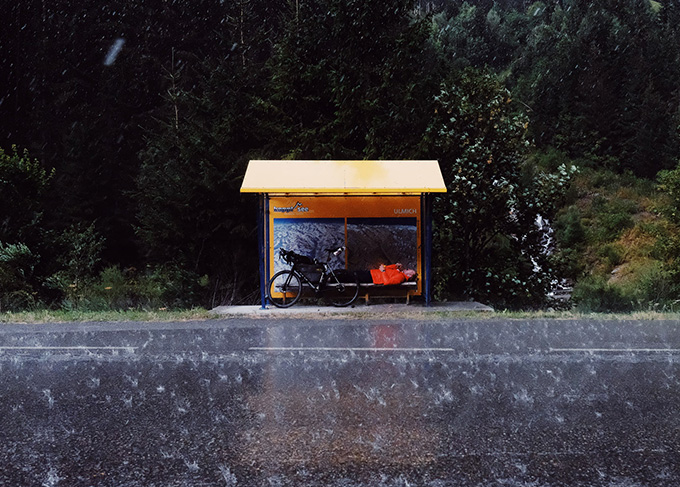 Talk to anyone who has competed in the TCR, and they will tell you that it can be a life changing experience. It’s the opportunity to test personal limits, push physical and mental boundaries and cycling through spectacular scenery – sometimes crossing multiple borders in a single day. Despite being a self-supported, solo endeavor, each competitor is connected through shared experience, becoming unofficial members of a small club who wear the race number on their caps with honor. We are proud to have multiple TCR competitors and finishers as members of our PEdALED team, as well as operating rider checkpoints during each year’s event. Our experience and the inspiration found in the men and women who choose to take on such a monumental challenge continues to inform the decisions we make with every product we create. 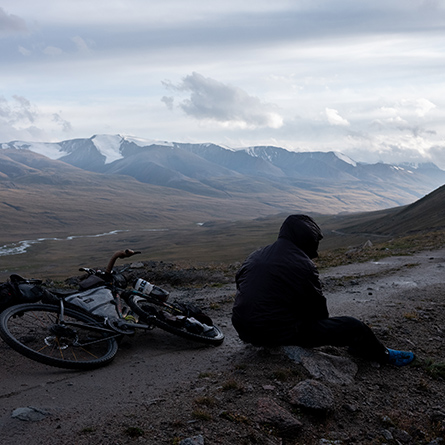 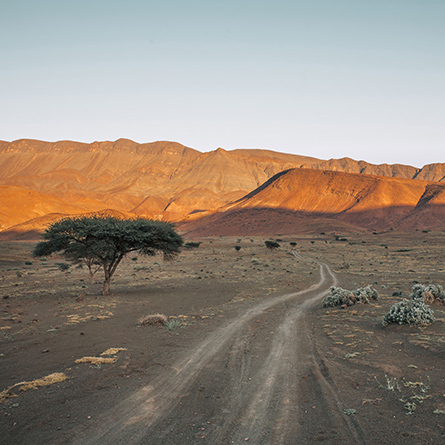 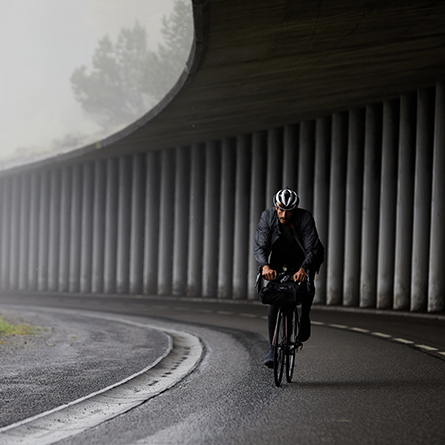