The Great Divide Mountain Bike Route bisects the center to the United States, carving out a roughly 2,700-mile course along the length of the Continental Divide from Canada to Mexico. Seemingly following the mantra of ‘where there’s a route, there’s a race’, each year, riders take on this considerable challenge, competing self-supported to see who can cover its length the fastest in a loosely organized event known as the Tour Divide. We caught up with seven-time participant and this year’s winner, Jay Petervary, to ask him about his experience.

What makes the Tour Divide unique compared to other global endurance races?

“The Tour Divide is the granddaddy of all events. It’s the first of its kind. It has shaped bikepacking into what it is today. That said, it will never be and can’t be duplicated. It doesn't necessarily have a Race Director; it has a philosophy and a simple set of rules on a stale website, by design and on purpose. It’s the racers and community that run the event. It’s also uniquely long and takes racers two-to-three weeks to finish. It’s a personal journey filled with personal growth—if you let it be.” 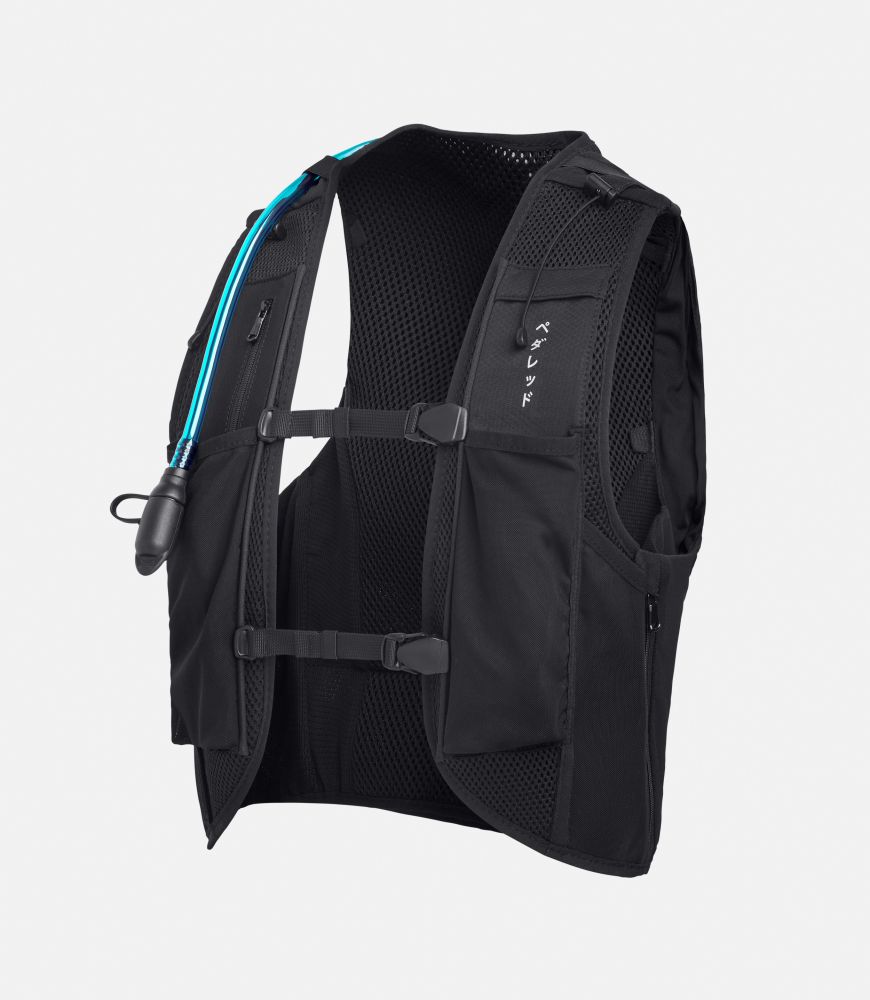 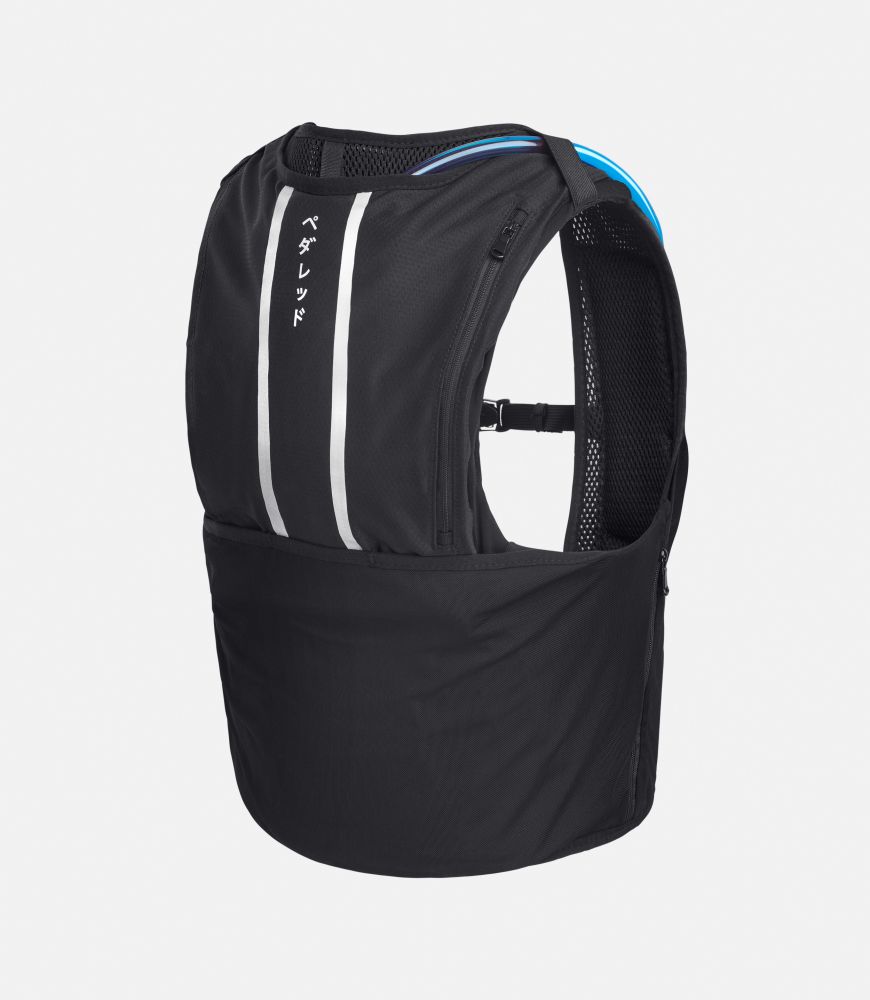 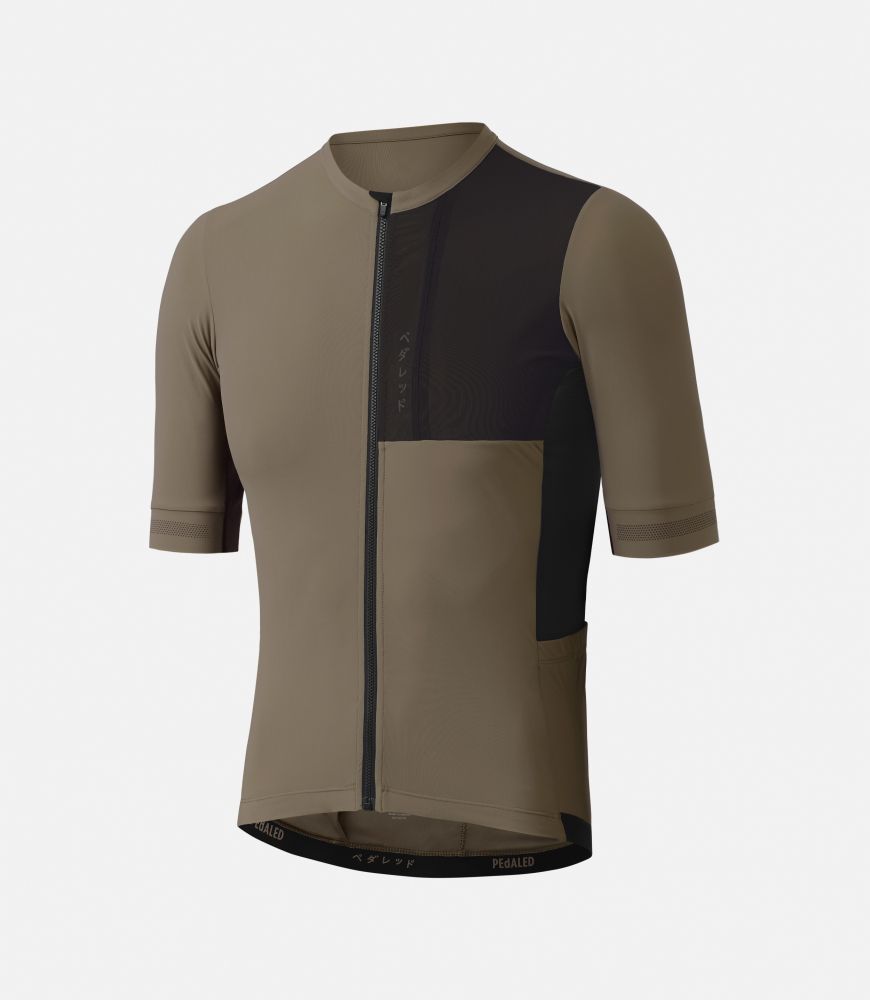 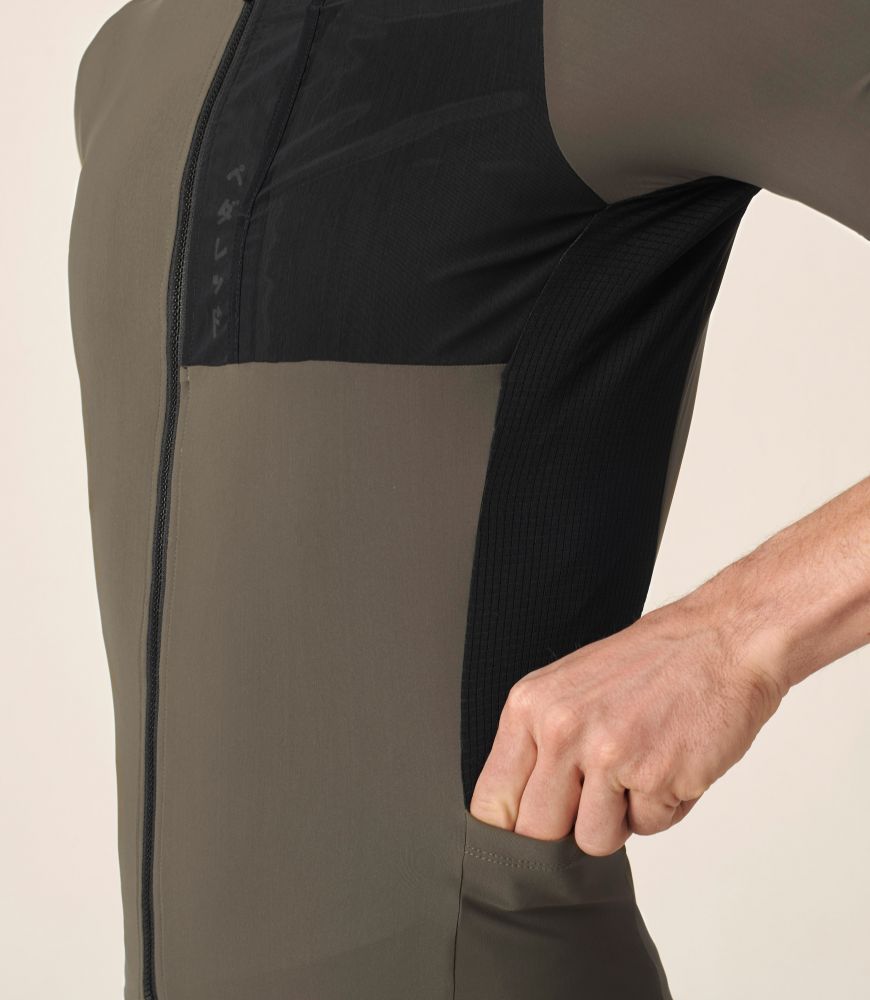 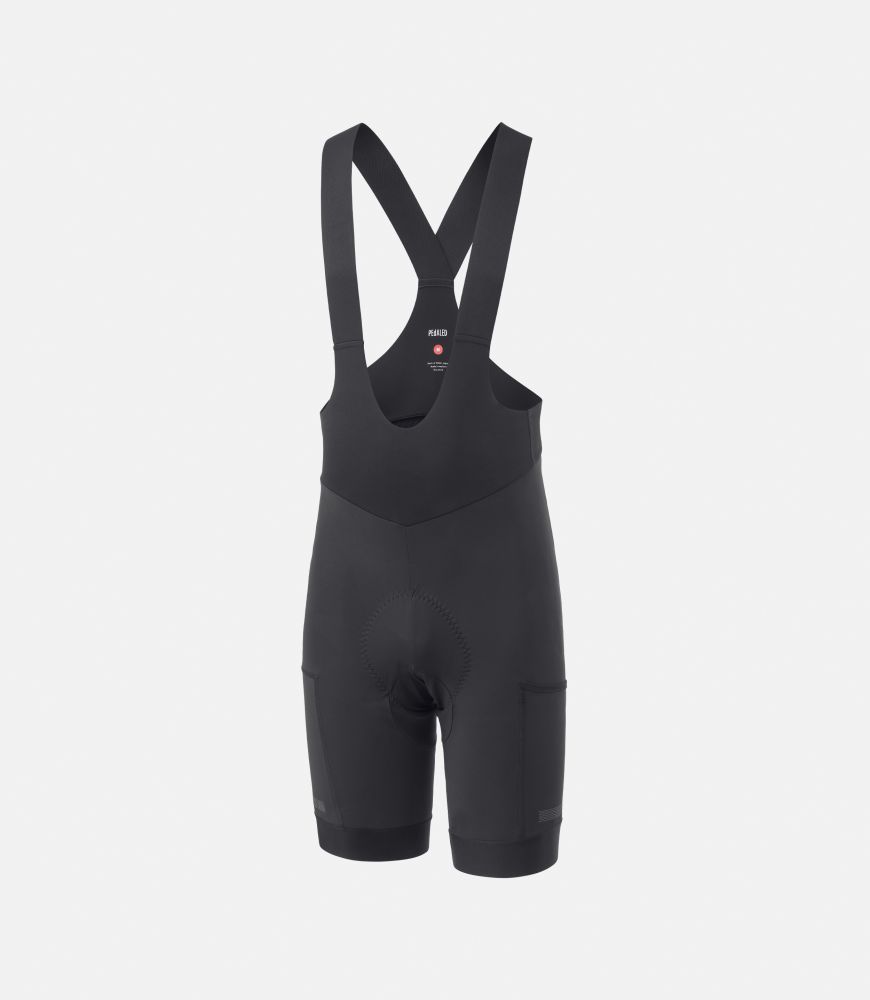 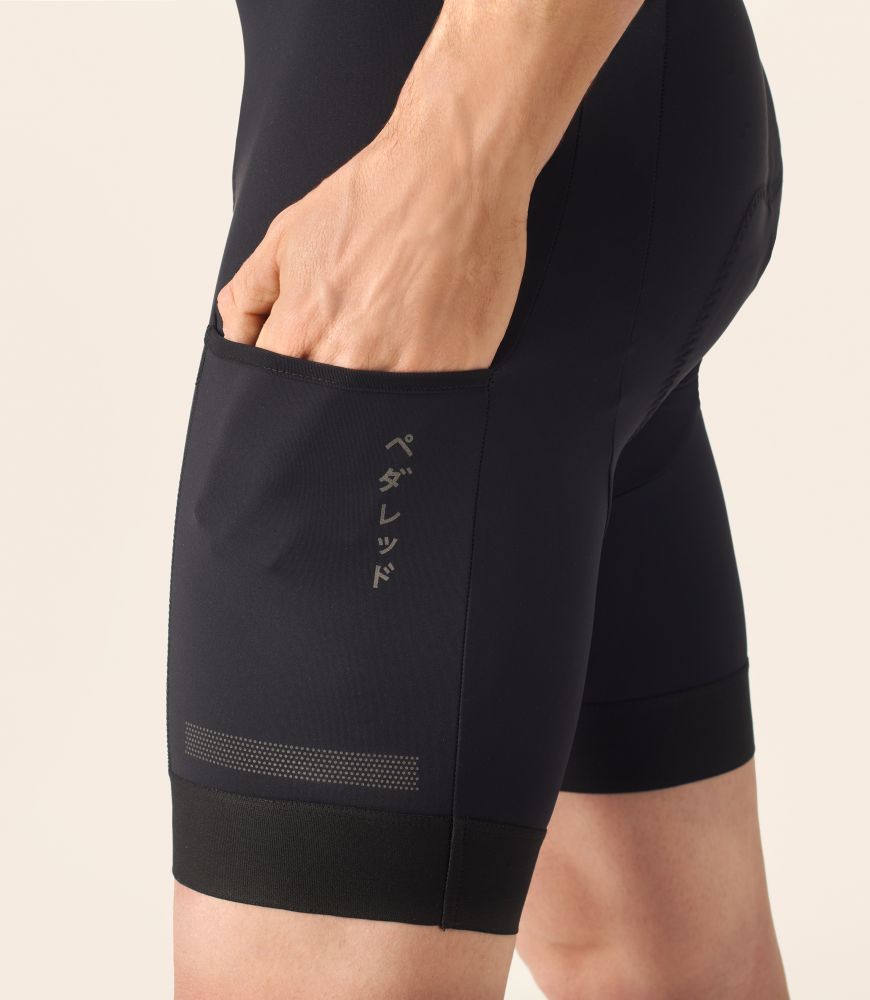 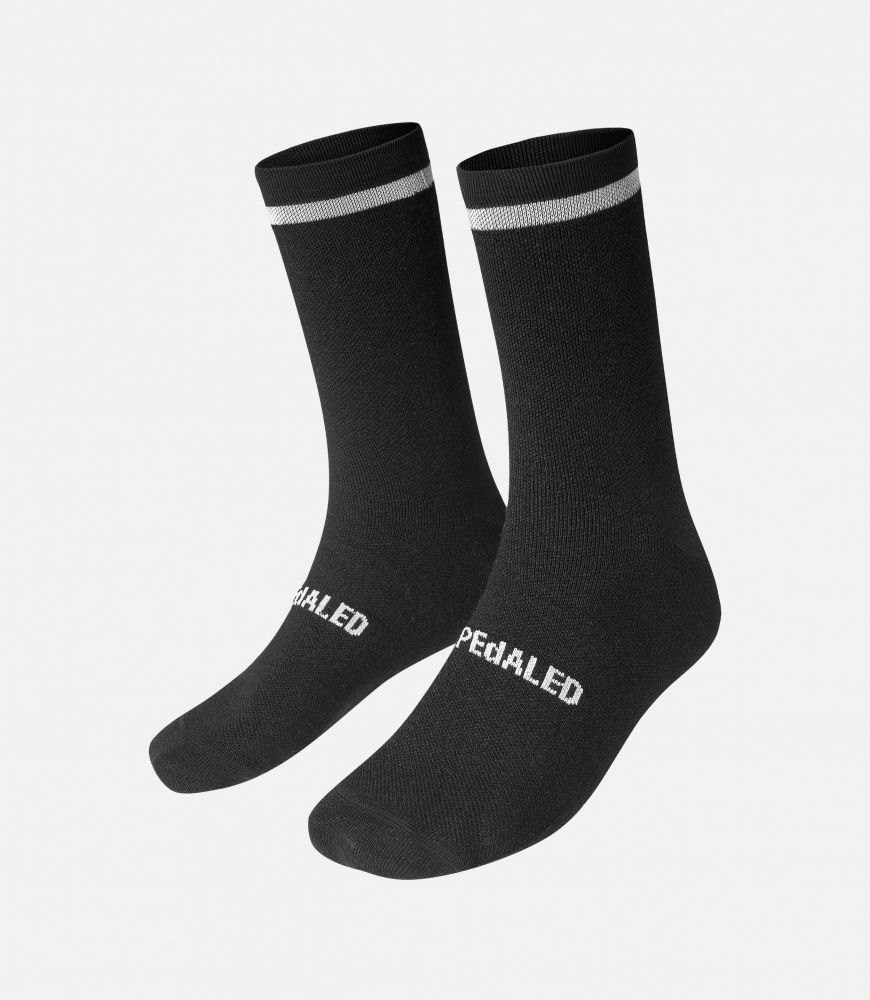 Did you expect this winning outcome going into the race?

“I never ‘expect’ to win. Being that these journeys are so long, I know anything can happen no matter how much I prepare or train. Sure, I’m a competitor and have a lot of earned experience that gives me confidence, but I go into all events with a mindset of making sure I enjoy it, finish it, and do the best I can. In the end we will see what happens.”

What were a few of the most memorable moments during this year’s race?

“Considering this was the seventh time I have done this route, it seems like each year I have different motives. This year, it was all about the people in the communities that I have seen and/or met during a past run of the race, some I have known since 2007.

Kirsten at Brush Mtn Lodge before Steamboat Springs, CO is always a highlight—and typically my first shower seven or eight days in! The welcome I received at Skyline Lodge in Platoro, CO was beyond luxurious. After I sat down to dinner with them and had a beer, they put me up in an Airstream and had pre-made PB&Js for me to go! Visiting Sylvia at the snack shack (if you know, you know) in New Mexico is always a highlight!

I also make it a point to meet new people. This year, it was at the Llama Farm before Helena, MT where the caretaker welcomed me in at 2 a.m. after I took a wrong turn and arrive late! These are definitely highlights, but as a racer, I also know they cost time. But to me, it’s worth it.

My lowest low was also my biggest challenge. I developed a handful of very tender, soft spots on each foot early on that I could never get to heal. It felt like walking on broken glass. It was agonizing at times.”

What was the most personally valuable piece of kit you brought along on the ride?

“I try new things all the time. This year, it was my PEdALED Hydro Vest. I’ve used many vests in the past, but some of the features, such as the pass-through mesh pocket in the back, are the types of details that make a difference to me. I’m all about anything that can a speed up a process, make things easier, and with less work, allow me to move forward faster. This vest helped me do that.”

As Jay spends his winter busy, hosting his own ultra-event – Fat Pursuit – along with a couple winter camps, we look forward to seeing him back on the bike throughout next year’s exciting racing season. Congrats, Jay!